What Happened to the Tucker 48?

Preston Tucker is an important name in automotive history. Without some of Tucker’s advancements in the industry we wouldn’t be where we are now – specifically the Tucker 48. Tucker was born in 1903 outside of Detroit. When we was newly married he owned a gas station, operating it with his wife. Preston also worked on the local police force at this time but was banned from using the vehicles after using a blowtorch to make a hole so the engine could heat the cabin. After this Tucker began working as a car salesman for multiple different companies.

In 1930 Tucker began to make trips to the annual Indy Motor Speedway. There he met Henry Miller and they later went on to form Miller and Tucker, Inc.

Tucker’s first name making design was dubbed the ‘Tucker Tiger’ – a fast moving war vehicle to be used in the muddy terrains in the Netherlands.

Before Tucker was able to go into production the Germans had invaded the Netherlands, so the Dutch government had lost interest as they had bigger problems. Tucker tried to sell the design to the US Government but because the Tucker Tiger could reach speeds of 100 mph they were apprehensive about it.

While the Tucker Tiger was a no go for the US Government, the US Navy did gain interest in the Tucker Turret – the highly mobile, power operated gun turret that was on the back of the vehicle. They were interested in getting it equipped on some of their bombers. In the end, the US government ended up confiscating the patent and the royalties, and put Tucker into years of lawsuits to recoup his royalties for use of his patent on the Douglas B-18 Bolos.

After the war, the car industry was slow to introduce new products, and Tucker saw his chance to make an impact. Tucker was anxious to bring a new car to the market, he wanted to bring the ‘car of tomorrow’. His new car, dubbed the ‘Tucker Torpedo’ at the time on conception was designed by George Lawson and famed stylist Alex Tremulis was announced with many new features the public hadn’t seen before. Anticipation grew for the Tucker Torpedo.

Not wanting to bring up memories of the war to potential customers Tucker changed the name of this new car from the Tucker Torpedo to the Tucker 48 – the year he was aiming to release it. He was able to secure the largest factory building in the world for production of this car, and set his vision into motion.

Multiple delays happened leading up to the release of the Tucker 48. Features had to be dropped or reworked, material providers were changed just before production started, and the unique engine had to be scrapped in favor of modifying a unique engine.

At this time leading up to production, Tuckers company was under much scrutiny. The SEC (Securities and Exchange Commission) was looking into the company to make sure they met their deadlines, and board members were quitting their posts and writing scathing things about the company.

After public outcry over the apprehension of the Tucker 48, many dealerships withdrew from their contracts and demanded their money back from the Tucker company before even selling their cars. In 1949 Tucker surrendered his corporate records to the SEC and a grand jury trial was started. Tucker and 6 other executives in his company were indicted on 25 counts of mail fraud, 5 counts of violations of SEC regulations and one count of conspiracy to defraud. Tucker won his case in the end, but the Tucker corporation was no more.

Only 52 Tucker 48’s were made. 3 have been destroyed in accidents, but 21 can be seen in private showing around the world. 6 are located in California, 3 are in Virginia, and the rest are spread around the country. Click Here for a comprehensive list of where to see the only remaining Tucker 48’s.

Be sure to follow us on our social media channels to get updates on exciting new stories and exclusive deals for our PRP products. 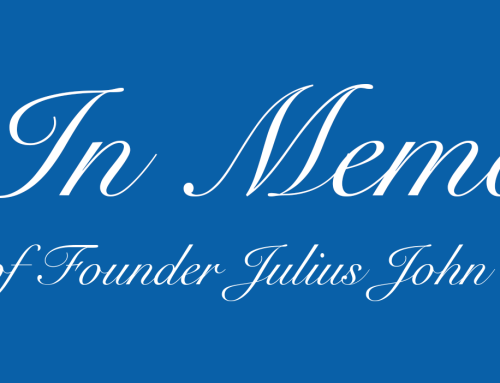 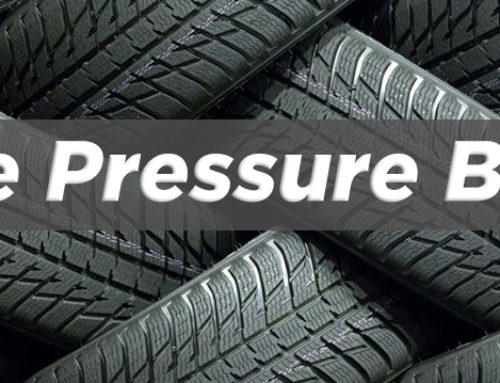 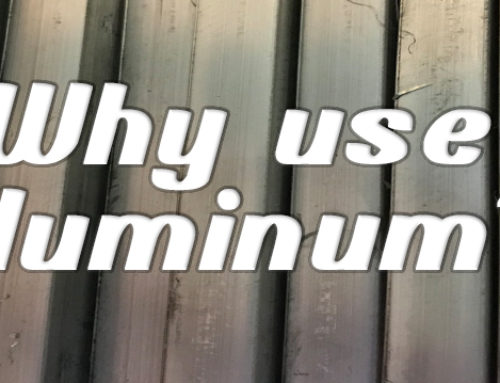 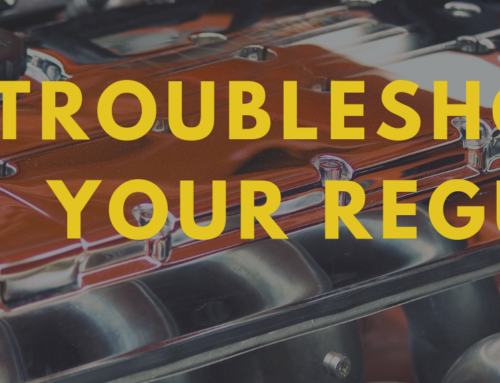 What’s Wrong With My Regulator? Troubleshooting Your Fuel Pressure Regulator 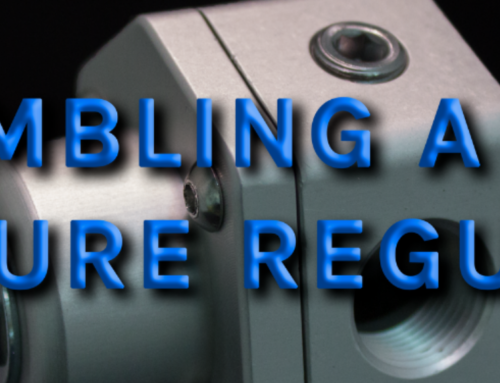