Skip to content
Home/History/Fun Facts about the Liberty Bell

Fun Facts about the Liberty Bell

We are based in Philadelphia, home of some major history points in the United States of America. Besides having Philadelphia in the name of both of our companies; we have the liberty bell in both of our logos. And recently we have added a picture of the Liberty bell in Independence Hall to the wall of our office.

For me personally my family has been in Philadelphia for generations and because of this my mother always made it a point during the summers when my siblings and I were little to take us to historical places of Philadelphia. I remember one year I was not interested in going to some of these spots. Until my mother started talking to the people around us. She asked where they were from and why they were seeing independence hall or Betsy Ross’s House. After a few people I realized my mom was right. That being able to live in a city with so much history was something special and I needed to take the time to appreciate it. That other people from around the country were coming to the place that I lived because of the vast history located in Philadelphia.

I am much older now and I do still enjoy learning new things about Philadelphia. And While picking a painting of the liberty bell for PRP & PRE’s office. It gave me the chance to look back on the history of the Liberty Bell. Most people in the United States know of it but don’t know too much history on it.

Here are Some Fun Facts about the Liberty Bell

The Liberty Bell pre-dates the Revolution.

The Pennsylvania Assembly had the Liberty Bell made in 1751 to mark the 50-year anniversary of William Penn’s 1701 Charter of Privileges, which served as Pennsylvania’s original Constitution.

The Liberty Bell wasn’t the first name of this icon

The bell was originally known as the State House Bell. In the late 1830s, it acquired the name of the Liberty Bell when it became a symbol of the anti-slavery movement.

Recasting of the Bell

The bell was cast in London by the Whitechapel Bell Foundry, purchased for about £100, and delivered in August 1752. It was cracked by a stroke of the clapper while being tested and was twice recast in Philadelphia before being hung in the State House steeple in June 1753.

The Famous Crack in the Liberty Bell

It’s not fully clear when the damage to the bell started but it is know from Philadelphia official records that the Mayor requested that the bell be run on George Washington’s birthday in 1846. Attempts were made to repair an existing fracture in the bell for this occasion. It is reported that that bell rang loud at first, however it stopped ringing because of damage from a major crack. The bell was beyond repair at this occasion and had to be taken out of service.

The Bell did go on a Revolutionary road trip.

In 1777, the Bell was removed from Philadelphia under armed guard and taken to Allentown, Pa., where it was hidden in a church. The fear was the British would melt the Bell and use it to make cannons. It came back to Philadelphia the following year.

The Liberty Bell Center is located at 6th and Market Streets. It is across the street from where it hung in independence hall. If you are in the Philadelphia area I highly recommend see the liberty Bell Center. It is full of the history of the bell, X rays of the bell to show the different cracks and of course the bell itself.

The Centennial Bell was created in 1876 in time for the country’s Centennial. It was placed in Independence Hall Tower on July 4, 1876. The Centennial Bell was cast from a mixture of metals including 100 pounds from four cannons from two famous battles: one British and one Patriot cannon from the Revolutionary battle of Saratoga and Union and Confederate cannons from the Civil War battle of Gettysburg. The bell weighs 13,000 pounds – 1,000 pounds for each of the 13 original states.

On one side of the bell is cast: “Presented to the city of Philadelphia, July 4, 1876, for the belfry of Independence Hall, by a citizen.” On the opposite side is the date “1776” and the great Seal of the United States set in a shield containing thirteen stars. The bell was made in the Clinton H. Meneely Bell Foundry of Troy, New York. The Centennial Bell still resides in the tower of Independence Hall and is rung hourly.

Click here to View Our Adult PRP And PRE Shirts

Click here to view our youth PRP and PRP shirts 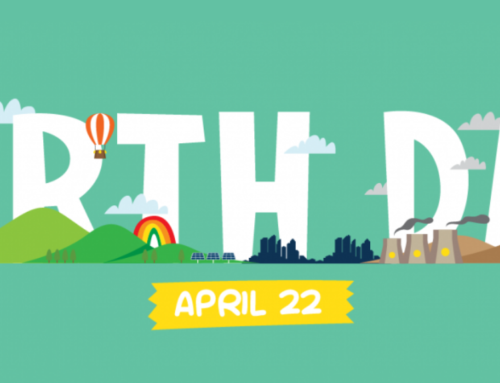 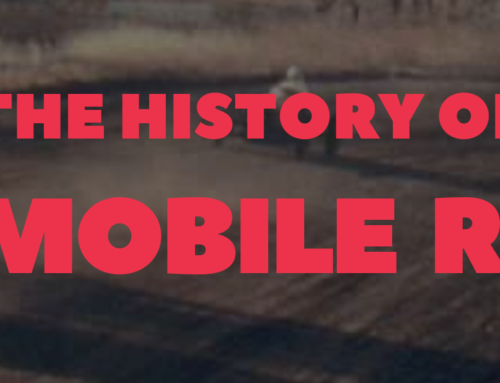 The History of Automobile Racing 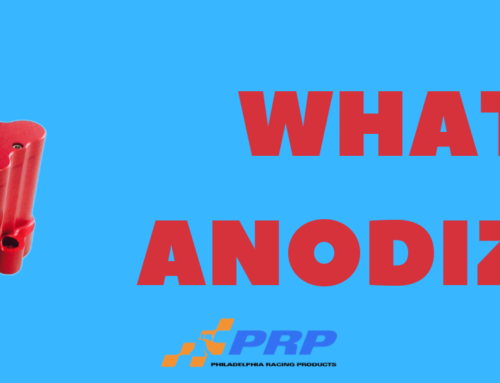